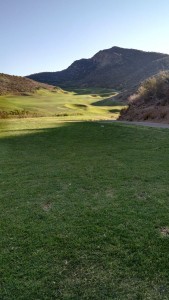 The start of this year’s golf season has been special. Jordan Speith’s record tying run at the Master’s that ushered in talk of a new face for American golf. Rickie Fowler’s win at The Players’ Championship showing he can back up his flare with talent. Rory McIlroy’s run away win at the Wells Fargo showing he will be a contender the rest of the year. Throw in the excitement that surrounds every tournament Tiger enters, the media attention Phil draws, and things look great for golf.

So why are people complaining that golf needs to change?

Well, despite all the news and excitement, the fact is that the number of rounds played is down, a trend that is not showing any signs of turning around. People are blaming pace of play, time commitment and difficulty to master the game. In order to combat these concerns, people are proposing changes to how golf is played. They are proposing a reduction in the number of holes from 18 to 12. They are suggesting larger holes. They are recommending equipment changes that will only apply to amateurs in an attempt to make the game easier.

I would contend that golf does not need change because it is already the greatest sport around. Here’s why I think that:

Golf is much like baseball. They are sports that are steeped in history and tradition. They are not fast-paced, action sports like basketball, football, or hockey. In fact, golf was never meant to be an action sport and shouldn’t be changed so it is. Golf is meant to be a sport that requires patience, encourages you to spend time with your friends and family, and allows you to enjoy the outdoors. I hope that the stewards of the game at the R&A and USGA will continue to protect the game and the reasons why it is the greatest game around. 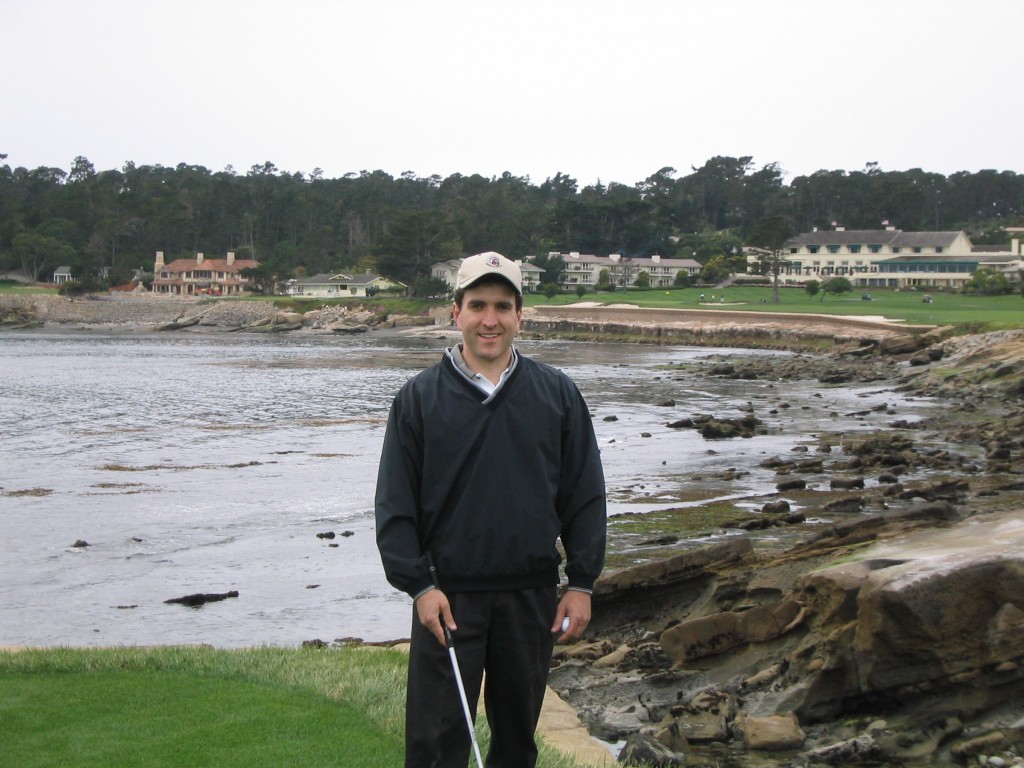 1 thought on “Should the game of golf be changed?”