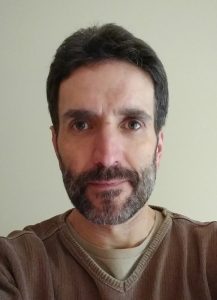 October 2016 – “I guess I should grow it out again. This time I’ll start earlier and keep it trimmed much shorter.”

November 2016 – “Short is good, but I should let it grow out over the end of year holidays.”

December 2016 – “Letting it grow out wasn’t such a good idea. Let’s cut it back for the beginning of the new year.”

January 2017 – “I don’t know why I did this again. This time around, I’m serious about retiring it.”

So yeah, I was a little all over the place this year. The lead-in photo was the longest and thickest it got. That photo was taken around the end of 2016. To be honest, I’m not sure why I let it go, but I did. After that, I cut it back and wore the look below for the first two weeks of this year. 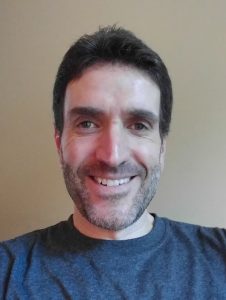 I’ve been growing out the beard consistently over the last few years. Here’s a compilation that show the evolution of the beard since 2012.

Will I really retire it for the next couple of years? If you ask me today, the answer is yes. But, I’ve learned that I should never say never when it comes to the beard. Even though I don’t particularly like it, and the rest of the family isn’t a big fan either, it somehow manages to make an appearance.

Who knows what the end of the end of this year has in store. Let’s just say I wouldn’t be surprised if it made a cameo around the holidays.

And with the shaving of the beard this morning, 2017 has officially begun!