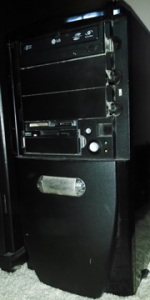 I have a couple of aging computers that are still in service in my house. With the end of support approaching with Windows XP, I decided it was time to start replacing the old rigs with new ones. After replacing a 12-year old Dell machine with my first min-ITX build, it was time to replace my first DIY computer.

I built the machine back in November, 2005. It cost just north of $1,200 to build and featured a 3.0 GHz Prescott Core Pentium 4. I probably should have went dual core at the time, but dual core was just hitting the mainstream. Prices were still pretty high, and I wanted to build something that was a bit more economical as well as a bit simpler to setup. Here is the build sheet for the old machine:

Over time, I made numerous upgrades to the machine – RAM, video card, monitor, peripherals. The machine has served me and the family well during this time. However, it was starting to show its age, and instead of doing a cosmetic upgrade to Windows 7 or 8, I figured it would be better to just replace it.

I had success building the mini-ITX, which has been working out well over the last few months, so I figured I would build another machine of the same variety. Since I built the last machine only three months ago, I used more or less the same components for this build with some minor changes here and there, mostly in component vendors. The choices were driven primarily by price, not by vendor quality.

Here is the build list for my most recent machine. The total cost came out to $720, which was about $30 more than the previous machine. The cost difference was primarily in the monitor, which I upgraded to one with built-in speakers. 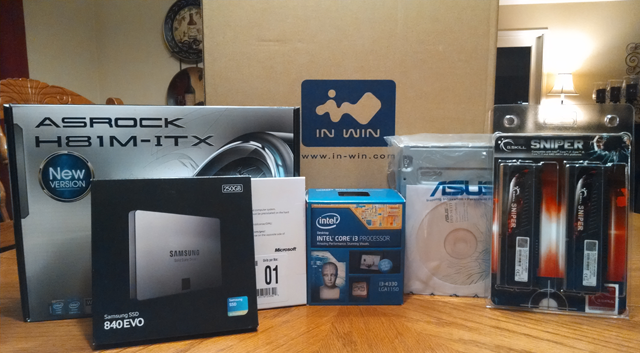 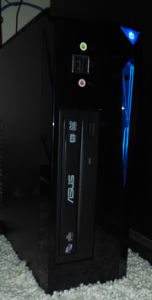 This won’t come as a surprise, but nine years later, you get a lot more computer for about half the price. The build even went a lot smoother than the first mini-ITX. I was able to put it together, install the OS, and get it running in one evening.

The machine has been in service for a couple of weeks, and it’s a marked improvement over the old beast. It starts up in a matter of seconds thanks to the SSD and runs everything we throw at it with ease, which isn’t much. The computer is mainly used for web browsing and light document creation and editing, so I’m anticipating it will last for as long as the last machine. In fact, given the way computing is going, when it comes time to replace this rig, we’ll probably be carrying our computers around with us, if not wearing them!

1 thought on “My latest computer build”